By Jim ManwillFebruary 18, 2014May 7th, 2019Manwill Plumbing, Heating, and AC News
No Comments
That dreaded allergy season. The sniffles, sneezes, itchy throat. As much as I look forward to spring I am one who suffers from allergies.

I dislike taking medications but when it comes to golf season I finally give in and take an over the counter allergy med.  Seems the only way to survive a round of golf without the constant and embarrassing sneezing and runny nose. 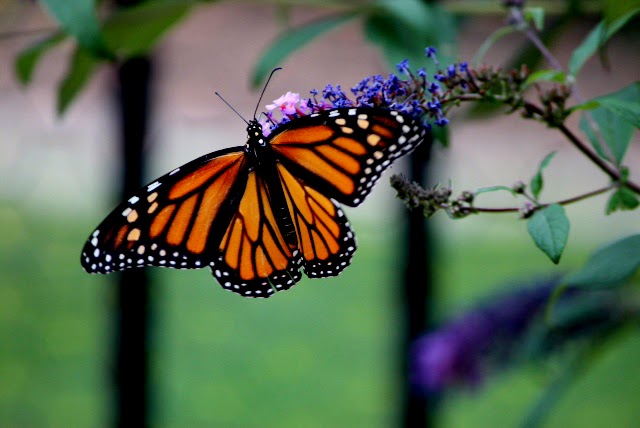 When it comes to spending time inside I wanted to try another form of relief. But before I did, I wanted to first test our home to find out what the particulate levels were in the air. I used an Air Advice monitor that registers the amount of duct and VOC’s (volatile organic compounds) in the air. This gave me a basis to determine how well my new filter system was doing. Next I had our crew perform a duct cleaning on my HVAC system. I feel if I’m going to do it, it’s best to start with a totally clean system. Then I installed a PureAir filter system. A PureAir filter system will remove 95% of particles down to 0.3 microns, including dust, pollen and pet dander. It also removes 90% of bioaerosols and microorganisms down to 0.1 microns including viruses, dust mites, bacteria, mold spores and fungi. It also destroys VOC’s and odors from sources like cleaning supplies, solvents used in carpeting or furniture, paints, cooking smells and pet odors.

At first I noticed a smell difference in the house. I contacted the manufacture and they said it was normal. What was happening was when the filter removes some chemicals and odors the other chemicals stand out more. Within a week all the odors disappeared.

But now for the allergies. At first I wondered if the system was really working or if allergy season hadn’t hit yet. Then on Saturday the weather was a little breezy. I was working in the yard and my allergies hit very hard. Rather than take medications I went inside and did some work on the computer. Soon my allergy problems subsided. Still skeptical, I continued to monitor how I felt for the next couple weeks. It seemed if my problems flared up I’d go inside and with a little time my allergies settled down again.

Now I’m not one to stay in the house, my wife and I are very active people, but what the PureAir system did for me was to relieve my allergies while at home and allow me to get a good night’s sleep. And looking back, was it worth it?   Yes, every penny. So much in fact, I installed a PureAir system in our office and now my staff and I can enjoy the day without my sneezing and wheezing.

If you suffer from allergies and want a bid on a PureAir system, contact us at Manwill  Plbg and Htg for a free estimate.  801-262-4671 Take a Look in Our Salt Lake City Showroom

Why Your HVAC Technicians Should Be NATE Certified